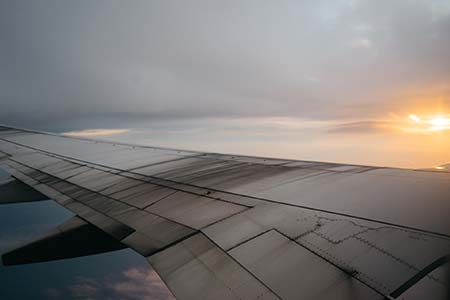 Les Arcs is a popular skiing, snowboarding, mountain biking and road biking destination which is part of the Paradiski domain in the Savoie region of the French Alps.

Open all year round, les Arcs gives access to the rest of the Paradiski area, linked by a funicular, trails and pistes to Peisey-Vallandry; and to La Plagne by the huge Vanoise Express, that takes it’s passengers across the valley.

Bourg-saint-Maurice sits below Arc 1600, and is the last large town along the Tarentaise valley in the heart of the French Alps. Linked to Arc 1600 by a funicular railway, Bourg-saint-Maurice offers an abundance of restaurants and night-life in both the summer and the winter.

The surrounding mountains are good for skiing during the winter season, or hiking, mountain biking and road biking in the summer.

Bourg-saint-Maurice gives easy access to the Paradiski area via the funicular. To access the funicular go to the lower funicular station, which is behind the train station in Bourg. Buy a ticket at the ticket office.

The SNCF train station in Bourg-saint-Maurice is the last station for the TGV, Eurostar and Thalys from Paris (high speed train).

Bourg-saint-Maurice is only a 40 minute drive to Tignes, where summer glacier skiing is available on the Grande Motte.

There was once a cable car  from the centre of Bourg Saint Maurice directly to Arc 1600, but in 1989 it was pulled down and replaced by the aerial funicular, which took 3 years to build.

Each village offers restaurants, bars and accommodation with access to the mountain. More information can be found on the les Arcs website.

At the summit of les Arcs’ ski area, the Aiguille Rouge (3226m), an unsupported cable car serves skiers in the winter season. It spans 1068 metres, with a vertical ascent of 533m.

In the summer there is 180 kilometres of marked trails for bikers, with 2,600 metres of vertical decent. Routes are reachable for every level, thanks to 20 chair lifts, which are adapted to hold bikes.  There are 22 runs including 8 Downhill, 5 Enduros, 3 Cross Country and 6 connecting runs.